Perfect waves; a number of differently oriented beaches; 300 days of sun per year; mild temperatures even during winter - why not come over straight away?

This is the worst surf-camp I have ever been to. I will explain why through several points:
1. ACCOMMODATION:
-There is a rat colony living in the property of the camp. their colony is right next to the dining room/restaurant of the camp.
-The entire chill-out areas of the camp looks completely run down and dirty which makes it very uncomfortable or inviting to sit and relax there.
-Me and my partner stayed in the more expensive Bungalows which were provided to us by the surf-camp. even-though the towels and sheets were "clean" they seemed and felt completely dirty. we asked to change the towels but they still looked and felt dirty.
-there was no heating in the room (which you need in winter after an afternoon/evening surf session, because the walls are thin and it is moisty and gets cold at night). and the hot shower had a very very weak water pressure.
-The WIFI was not working (in the bungalow)
-In the website it is mentioned that the camp is located 250 meters from the beach. However, what they don't mention in the website is that this beach is very dangerous (rocks) and that only advanced surfers can surf it.

2. FOOD:
-The breakfast is the only thing I can give this place a star for. It had a lot of options with fresh fruits and vegetables. However, the packed lunch is quite ridiculous because you basically receive an empty box to pack lunch from the breakfast. It would have been fair to mention in the website that for lunch you just receive empty boxes to pack for yourself. from the website we thought that we receive a packed lunch of something else.
-We only joined the dinner once, so I cannot objectively talk about it. However, from the one dinner we had we felt that it is not worth the money (13Euro p.p excluding water or drinks) and it was a rather unprofessional dinner.

3. SURF:
-We were "Free surfers" which means we did not take a surf course. My partner came with his own board and I rented one from the camp. My board was in bad shape and a screw was missing from one of the fins. when I said it to one of the surf instructors he said he would look into it but did not do anything about it.
-As "Free surfers" we asked one of the surf instructors which beaches in the area does he recommend us to surf in. he just told us the three names of the beaches around. when we asked what does he recommend for the first day we arrived, his answer was - "We don't give advises for free". We asked it because it was our first time in the area and thought it would be nice to hear an opinion of someone whose there for a while. instead we received this very unfriendly comment.

*** both me and my partner feel that we have been completely fooled by the website and photos of this surf-camp. We surf for years and have seen various surfcamps. there are way way better surf-camps in the area which costs similar (if you consider the additional costs for water etc.). It was important for us to write this detailed comment because we feel that other people should know whats going on there. Gali & Stephan 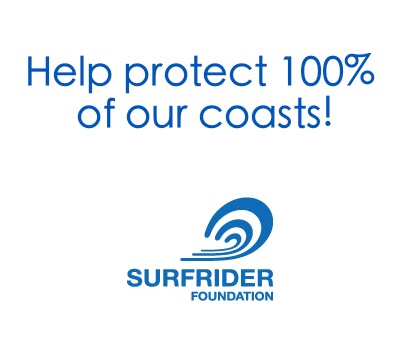